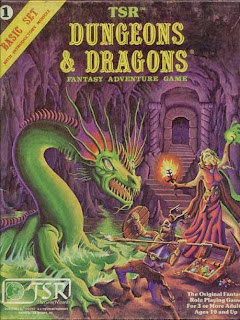 But of course I probably won't be doing any of these any time soon. Maybe after I catch up on some other stuff. I dunno.
at 12:31 PM