So, updating from the other day: Last Friday, I took the first step towards that super-hero campaign I've been pining for.

It was over Roll20, which is a nice platform. I'd rather play in person, but you take what you can get. Somehow I think meeting my friend from Tulsa every other week in person might become impractical. Plus, I guess it's just less of an investment for everyone. That's kind of sad, in a way, but hey, whatever gets the dice rolling.

Anyway, what we did this time was play out a bank robbery with some pre-generated characters that I handed out. Emergent (well, a dude version... although who's to say the same character couldn't go back and forth?) joined some of our old City of Heroes characters in taking on The Angry Beet and his beet mite minions. Seemed to go pretty well. I made note of a few minor things to keep fixed in my brain for running Icons and things to remember for using Roll20. The plan is for them to make characters, or at least come up with a concept and three qualities so I can make a character (for people who haven't bought the rules yet) and get together again in two weeks (well, just a little over one week, now).

Crossing my fingers.
at 1:18 PM No comments:

I've got to get a campaign going.

Sure, I can always run convention games, but what I'm really craving is something ongoing, something that can evolve its own storylines instead of relying entirely on me to force them into place. I've got several ideas. And what I mean by that is, I've already worked out the details of several campaigns. I'm not even going to list the stuff that occasionally flits across my brain, like the 70's style UFO hunter thing or the Lost Room spin-off. These are the ones that I'm serious about, that I've already thought through and could jump right into, given the chance.

So, in no particular order:

Doctor Who almost made the list, but I'm fairly satisfied with convention gaming for that. Not that I couldn't be talked into a campaign if someone were to ask. And convention gaming is probably where all but one of these will take shape. It's a pity, because it's hard to get the "exploration" vibe in a one-off adventure, and there are things you can do with recurring characters that don't work when you just say, "you know _______ and he's always pulling stuff like this," but oh well. I really can't complain about the amount of gaming I get to do.

Don't mind me. I'm just gonna set this down here for now. 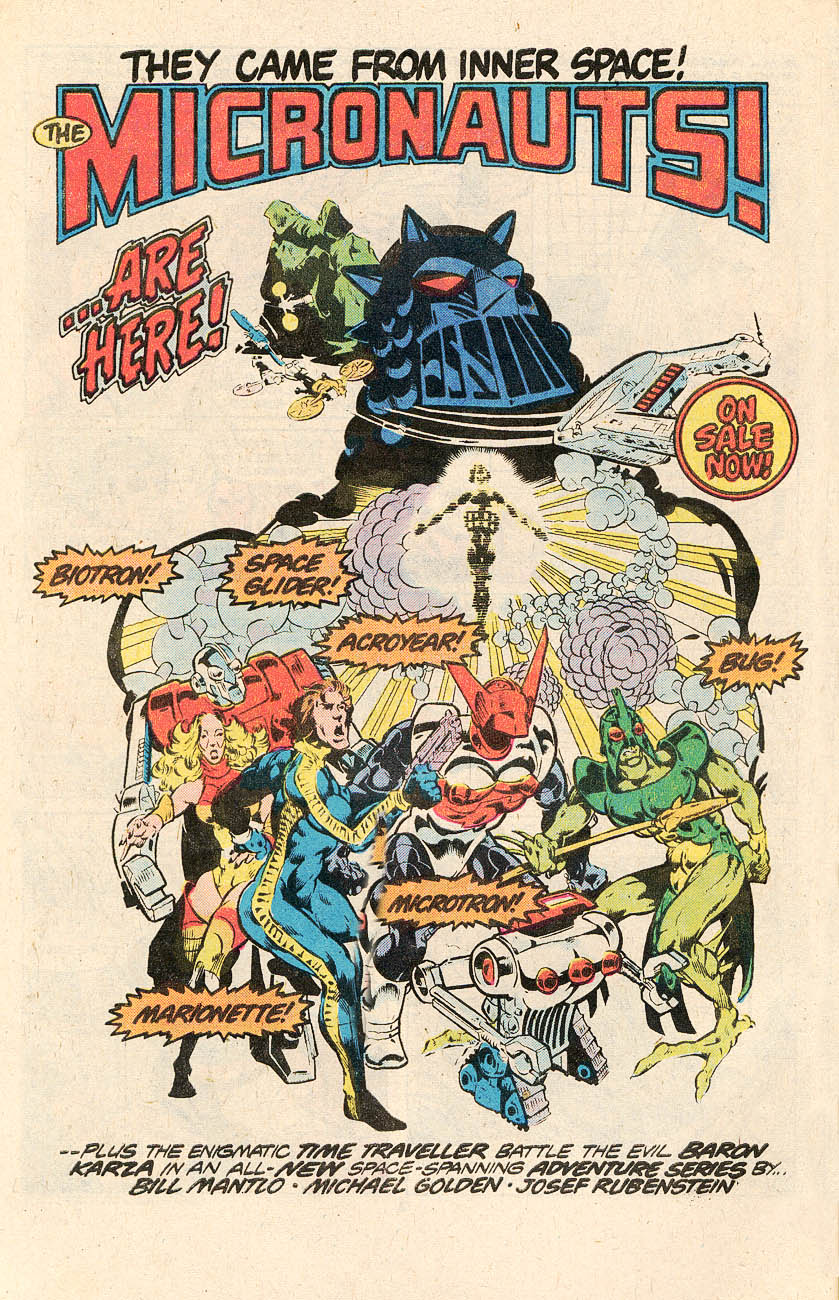 Bringing Theater to the Mind

Andre Kruppa is an excellent GM with a great gleaming hoard of unique experience, and he's very generous with it in this book.

I'll be honest, I'm mostly too stubborn to take advice on my Game Mastering. Or lazy. I don't know. Either way, I tend to stumble along on my own and just deal with it if I find myself on an unfriendly path. Also, while I find the idea of using special lighting and other mood effects appealing in the abstract, I know that it will lose every last shred of that appeal as soon as those things move anywhere near the concrete. Heck, I don't even like miniatures. Even so, I found some useful tips for my games in here, stuff I will probably use.

Where this book really shines, though, is its practical advice on all that stuff that I don't do. If you have any interest in adding lighting, sound, and stuff like that to role-playing games, this is the book you want.

I guess that's it. If you really did read this review, I'm sorry. Your time would have been better spent earning back the paltry $3.95 it would have cost you to go ahead and buy the book on Amazon.
at 11:56 AM No comments: