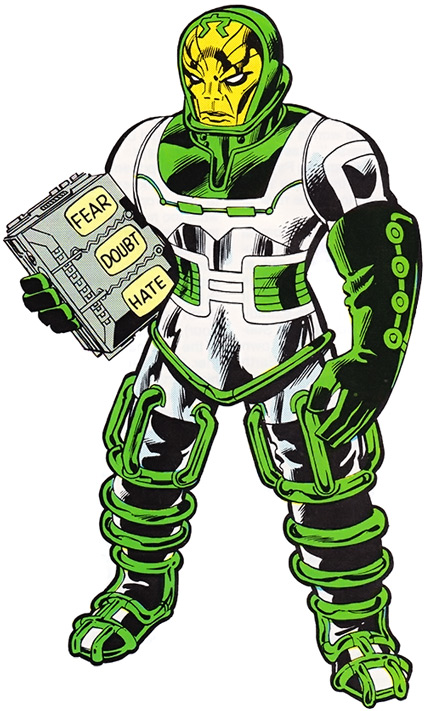 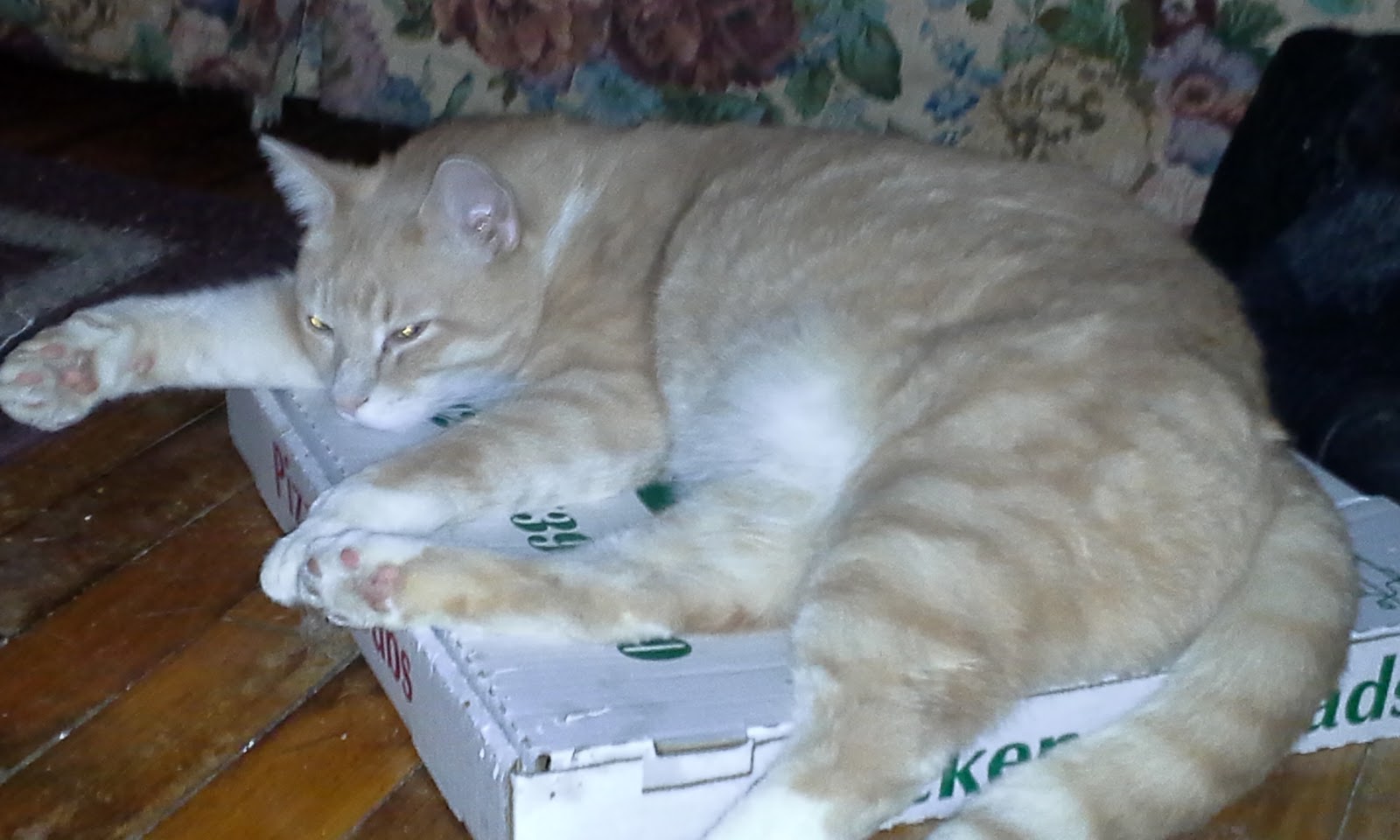 In a lot of ways, 2014 was dominated by mourning. I don't mean to say that I spent the whole time shuffling around in goth gear, wailing for my dead brother, just that dealing with the loss influenced a lot of what I did and how I saw the world. I'm not done with that process - I'm not sure I ever will be - but I think 2015 might be something different.

Among the good parts of 2014 is that I've stayed in touch with some old friends  that I recently re-connected with, and even managed to drag one of them to Gen Con. Speaking of Gen Con, I made my usual round of conventions in 2014: BASHCon, Gen Con, Carnage... I missed the local Holiday Game Bash this year, and I'm not counting Cleveland ConCoction, but I still covered the main ones. I even started an Icons campaign. It's been a while since the last session, but I'm hoping to get it back on a semi-regular schedule now that we're past the holidays.

Despite lingering indifference to the whole game publishing thing, I managed to get Qalidar Basic out. I also put Stars, Specters, and Super Powers together in preparation for more fiction projects. All my projects have kind of drifted in a lazy, half-hearted morass, though. Being lazy and half-hearted isn't an unusual experience for me, but I'm wondering now if I could be ready to be something new. Probably still a lazy something, but maybe I can remember how I used to work around that.

Tom had an idea for new Qalidar stuff which led to a way that I can keep working on it without making it such a grind. To be clear, Qalidar never stopped being something I love - I just got bored with the task of turning it into a "product," and explaining it to convention players because none of them ever bother to find out anything about the games they've signed up for. Anyway, rather than focus on a big ole complete book, I'm going for a sequel to the Basic one next, with material for advancing to - I don't know - maybe 12th level, new abilities, new creatures, and at least one short adventure. Maybe more.

First, though, I've got to get Losing Lanterns, which is embarrassingly close to being finished, out there. By the way, that link goes to an old interview sort of thing which is outdated in many ways, but it's still the closest thing to a summary I've got.

Other projects? Well, there's the bad idea I had a couple of months ago. I've fleshed that out quite a bit since then, and it's shaping up into what I think will be a really good novel. I'm still not quite ready to say what it is or why it's a bad idea, though. Another idea for a novel I've been working on is, I think, quite a good idea, but I'm not going to share any details on that, either. I've been doing research and coordinating concepts, though.

So, projects for 2015:
I'm not sure which of the last two will come first. I'd actually be really happy to get any three of these done. I think two done and a third well underway is a more reasonable goal, though.
at 5:51 PM No comments: