Praising or Burying The Scrap Pile 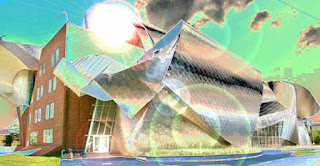 Not long ago, my long-running Icons campaign came to a good stopping place. I decided to run a D&D adventure and then have everybody come back with new characters. (Much as I love the original characters, their dynamic was getting a little stale, despite a few fun shake-ups.) The other day, I proposed that, before we start, I do a one-shot to test out my Defenders adventure for this year's Carnage convention. Some talk of spinning that into a whole campaign followed, after which a couple of players suggested that this would mean the death of The Scrap Pile. 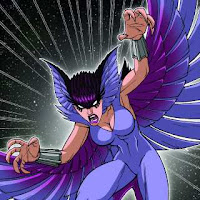 I have some cool plans to kick off the next phase of the campaign but, if it is over, I'm okay with that. I'm really proud of what we did there and I'm satisfied with the ending we've got. There are a few things that were never resolved, of course. They never really found out much about Covenant, and some plans I had for The Unbeholden, one of the first villain groups they went up against, never really took shape. That's just how it goes, though. There are always gonna be loose ends. I tended to leave them on purpose, anyway, so I'd always have ideas for the next adventure.

The Scrap Pile came from a team Tom and I created on the City of Heroes MMO. Later, I wrote a couple of stories about characters from the group. Even later, when I started my Icons campaign, I set it in the same world and the group, at a loss for a name, decided to just go with Scrap Pile. The game took a new, somewhat appalling, direction with the addition of Disco, and off we went.

The Scrap Pile campaign survived at least two long breaks and the departure of one of its founding members. It gave us four giant-sized annuals, an anniversary crossover event, and a Christmas Special.

The team went to outer space, other dimensions, Atlantis, and even Canada.

They fought a bunch of villains I made up, but they also fought Deathbird, Blastaar, The Destroyer, The Headmen, Man-Wolf, and Baron Karza, among others.

One of the players is writing a novella about his character (I'd link to his web page if he had one).

So, will I pick this back up and return to Beta City with these guys if that's the way the wind blows? Hell yeah, in a heartbeat. If it's over, though, I'll celebrate its glorious end with the same enthusiasm. 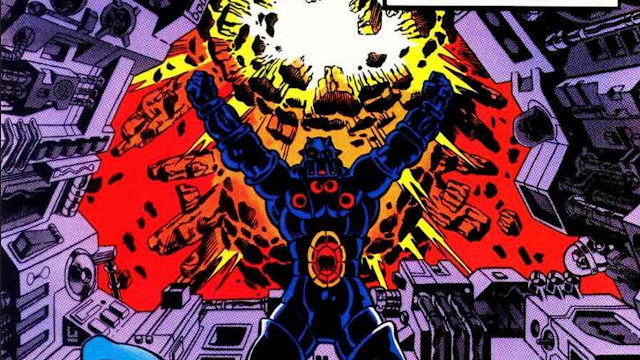 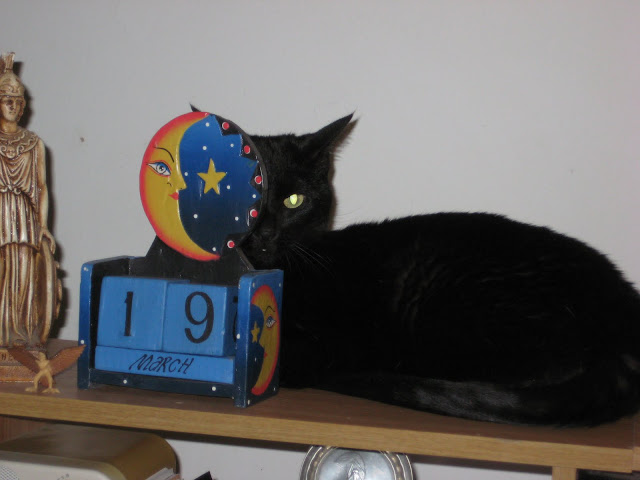 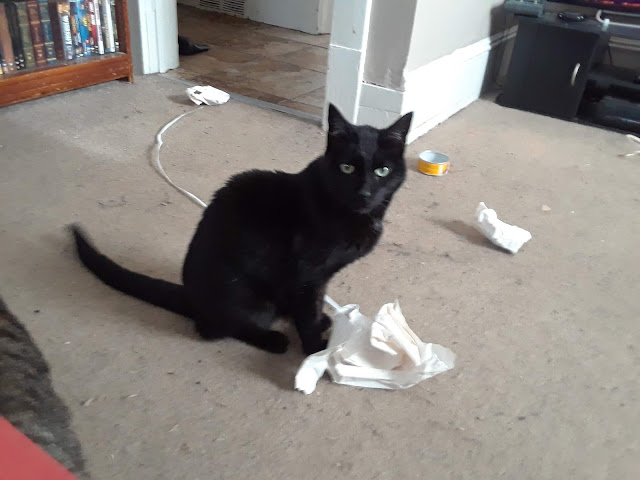 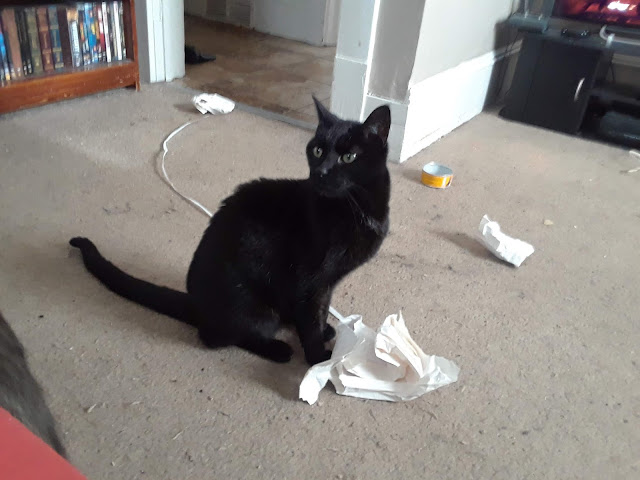 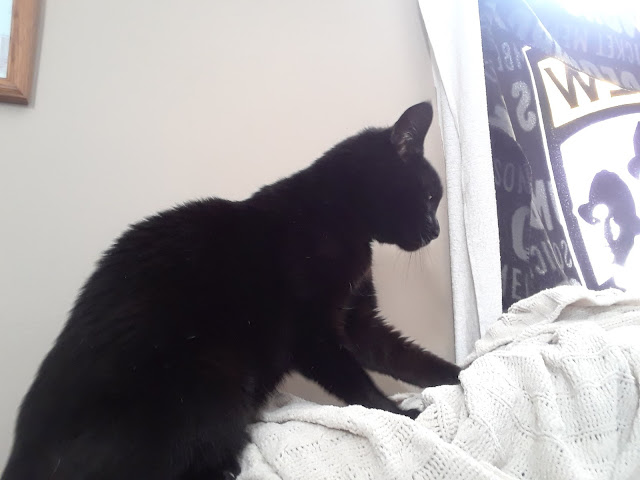 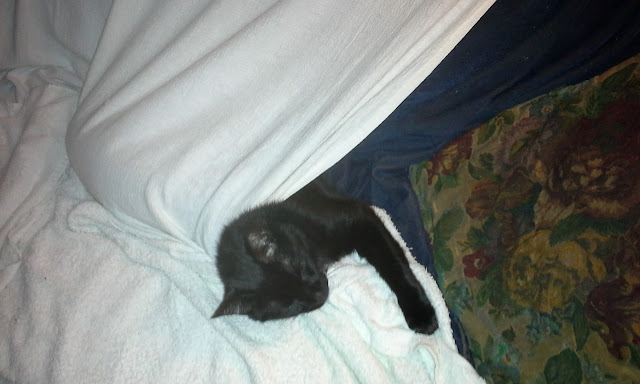 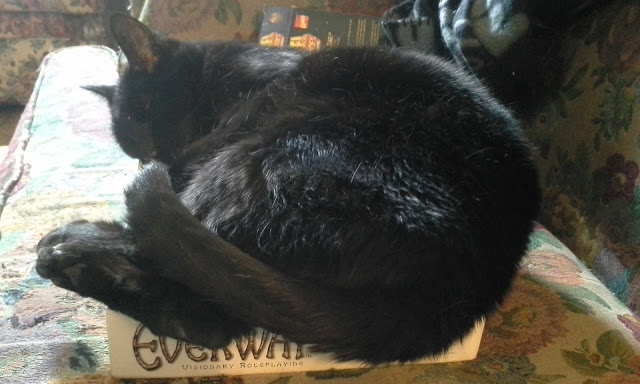 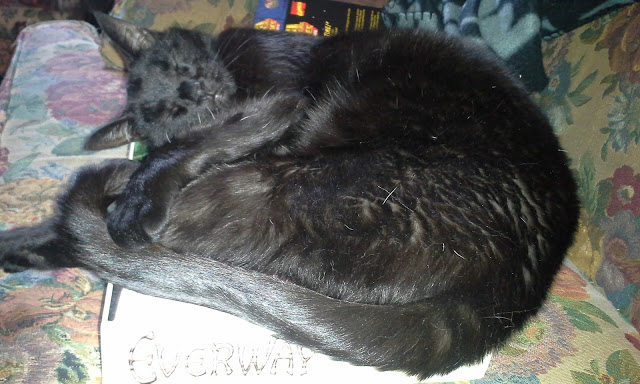 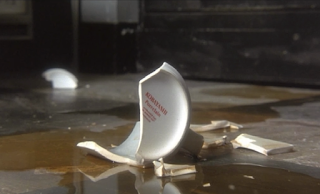 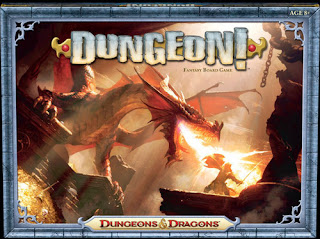