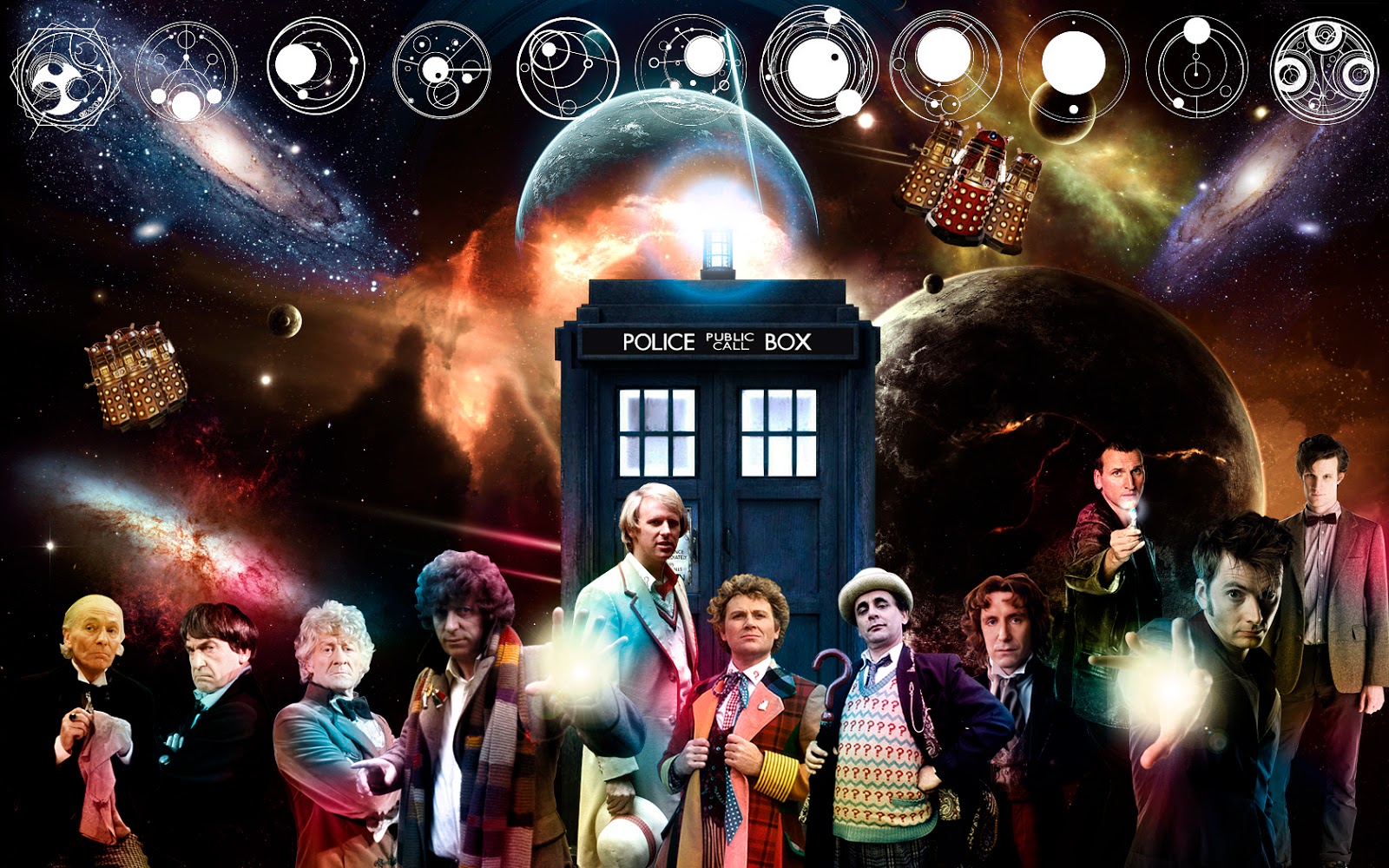 I changed up my Carnage schedule a bit.

Yeah, yeah, I know. Seems like I do that every year. This one won't be a big thing, though. I even got it submitted in time to get into the program book, so no errata or anything to worry about.

I had two Qalidar games and a D&D game listed. One of the Qalidar games had been turning out to be kind of a "meh" in practice. I think it was because I came up with it as a five-minute demo and then stretched it out into a four-hour convention session. There wasn't much there, and every time I added stuff, it turned into some other adventure that I didn't want it to be. Still, I was already committed, and you never know how things will turn out with a fresh batch of players.

Yesterday I was poking at my game shelf and noticed that Doctor Who, like a lot of games that I was definitely going to run next week, somehow got shuffled aside a long time ago. Well, okay, I actually did have a Doctor Who campaign for a few months with some local friends, and I ran the game several times at hoots and conventions. I guess I stopped because there was all this frenzy to be all promotional and expose people to Qalidar and blah blah all that. But I've realized that that was all kind of silly. If people don't find out about Qalidar, it's their problem, not mine. It's not like I ever expected to make a living off this stuff, so why spoil my fun by constantly shouting into the wind?

It's too late to do anything about Gen Con this year, but I thought, if nothing else, there's always BASHCon to look forward to. And, hey, the deadline for Carnage isn't up for a couple of days...

It's so easy coming up with Doctor Who adventures. Five popped into my head before I even made up my mind to play the game. The theme for Carnage this year is the Old West, so that helped narrow it down. Here's what I settled on:

And that still leaves one Qalidar game (a new one that I'm eager to try out) and my D&D game (so jazzed about 5th edition!) on the schedule.
at 11:07 AM