"There are two things in life you should always binge on: horror flicks and Wild Turkey."
--Joe Bob Briggs 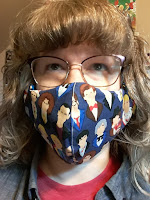 It's been a while since I did a blog and I don't feel like writing up anything serious, so here's a bunch of random updates.

I've been working at home since everything shut down for the plague and I love it. I can be in my own little space with my cats and all the stuff I like to have around me. I don't even goof off much. If anything, I'm a little more productive than usual. Maybe it's because I don't feel guilty about it if I've gone to the trouble to get polished up and slog my way out there, but I do if I'm at home and not getting stuff done. And "social distancing" is my default setting anyway. I'm gonna be sad when I have to go back. That doesn't mean I want people to keep getting sick, of course. Well, except maybe these dumbass quarantine protesters. Those assholes can go anytime.

I hate to admit it, but I kind of like the company I work for, now. I'm really impressed by the way the way they're handling all this plague stuff and, I don't know, it's just something I'm glad to be a part of, I guess.

Funny thing, though: I'm getting less done on The Nameless Way. I think I had adapted myself to doing my little writing-breaks at work, which would then bump it up to the surface in my head so I'd work from home. I guess I need to work out a new way to keep myself on schedule. I did fill out the playlist and change a few things, which might not have been the best use of my time, but it was fun. Similarly, I've been collecting and scanning old bits that I still had from the game on which the book is based. This isn't exactly the highest priority thing right now, but it will have an eventual use because I'm planning to have "digital extras" section for stuff like old maps and character sheets and things. 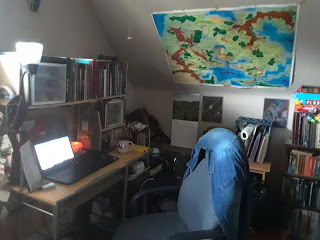 I've done a lot of video-chat gaming. The Defenders campaign is still running, although I've just been writing up some notes instead of posting detailed session logs. I've played in some of Tom & Curt's Scrap Pile follow-up and some Spacers and Charlie even ran a Birds of Prey adventure. Well, the Birds of Prey setup, anyway. The field team consisted of Artemis (my character, based on the cartoon version) and Black Cat (yes, from Marvel -- we know).

Back when I first started drinking, I tried gin and didn't like it. More recently, I tried it again and loved it. I guess back in the day I wasn't enough of a boozehound to notice anything beyond the sting of alcohol. I've been picking it up more often now. I'm still way into bourbon, though. It's just a mood thing. White Claw is pretty nice when I don't want to risk getting drunk, too.

Tweets (Most Recent to Oldest): 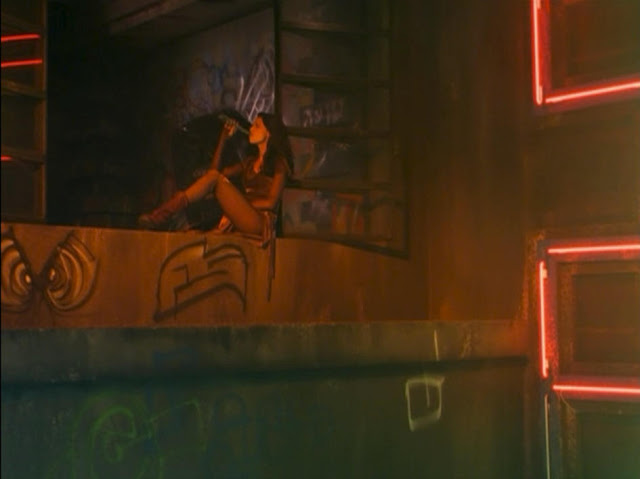 Email ThisBlogThis!Share to TwitterShare to FacebookShare to Pinterest
Labels: dayjob