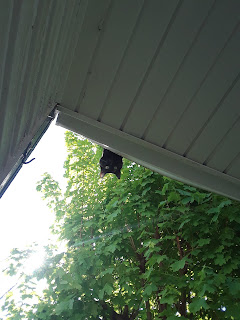 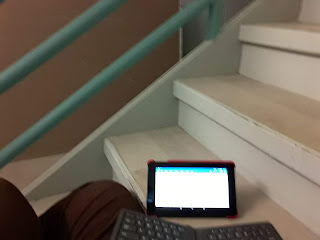 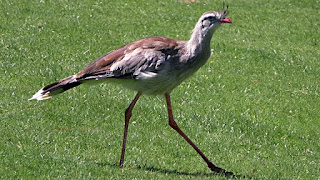 Here's hoping it all keeps on rolling for a while.
at 5:16 PM