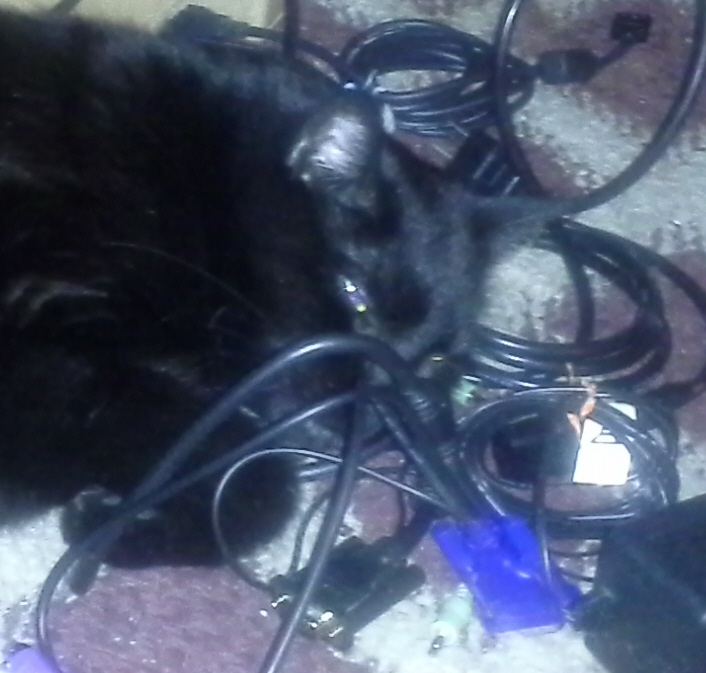 Imagine the perfect conclusion.
at 7:39 PM