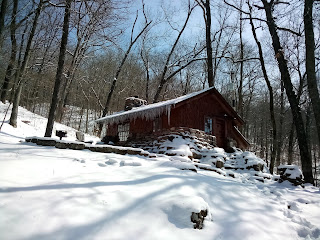 Well, I didn't get as far as I'd hoped but, considering that I really wanted to get some hiking in, finishing the whole draft was a little unrealistic. I'm not unhappy with the progress I did make, and the time alone in one of my favorite places was reinvigorating.
So anyway, here's a clip from last week's work. There's a bunch more pictures after the jump break. You'll probably have to click a link if you're reading this through some kind of feed manager thing.

Ezren woke up in the dark. After some fumbling and tracing of runes with his fingers, he found one of the charms he had made at Ash's house. A few whispered names and the little wooden token lit up. Blood, viscera, and stunted limbs were all around him. Iczifractas was sitting nearby, cleaning herself.

It wasn't the same corridor he had been in when he was knocked out. This one was sloped and unfinished, with a deep thrum pulsing through the stone. On the lower, rougher, side, someone had been liberating a metallic apparatus from solid rock. Stiff brushes and small, precise chisels testified to the care they had been taking. The thing stretched from wall to wall and probably beyond. A crude metal staircase wound through a hole in the ceiling on the other side.

Iczifractas picked up something in her teeth and trotted to Ezren. With a proud "mmrow," she dropped a huge opalescent eyeball at Ezren's feet.

Ezren looked around at all the dero parts scattered about and scratched the cat on the cheek. "Somebody's been a very good girl," he said. Iczifractas rubbed against him and purred. Ezren wondered how long Iczifractas had been able to murder a room full of people on her own. 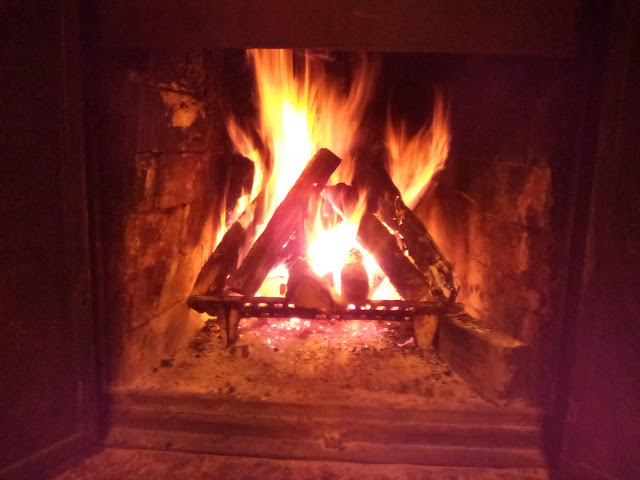 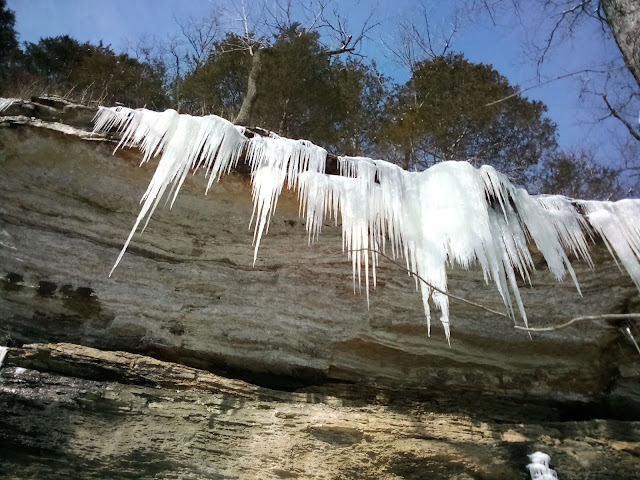 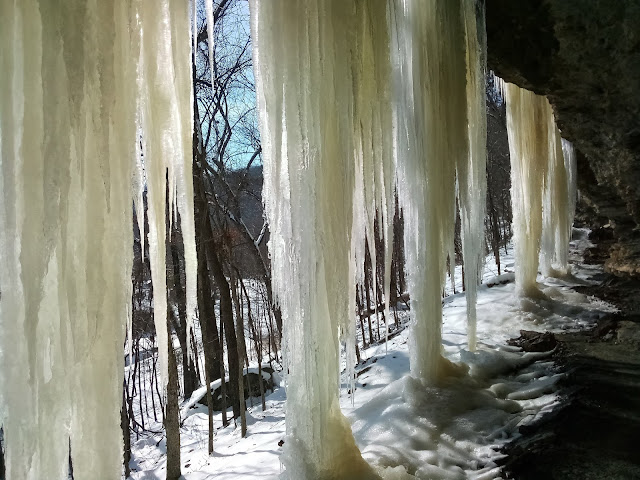 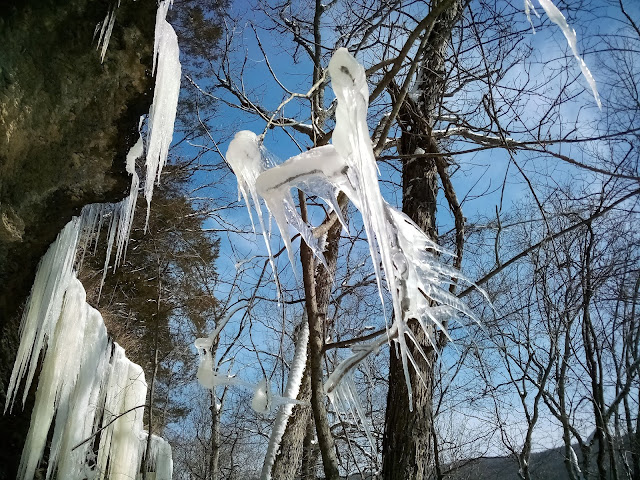 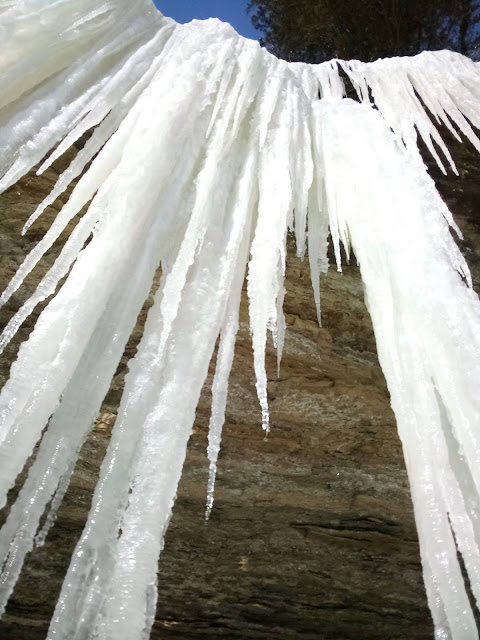 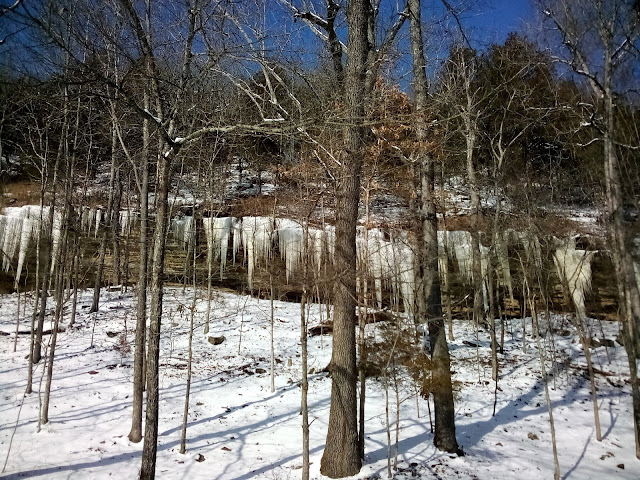 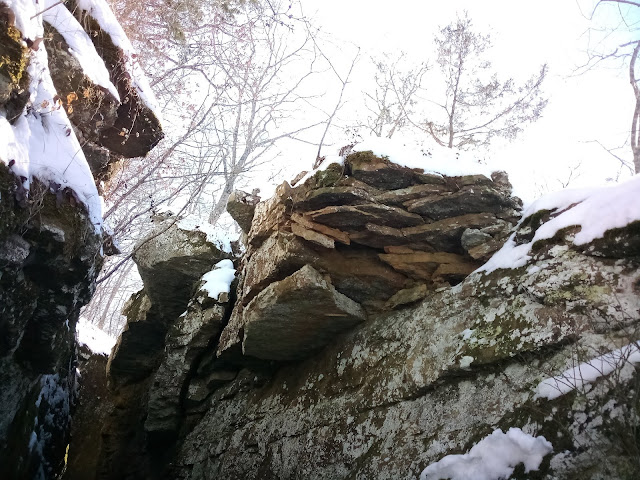 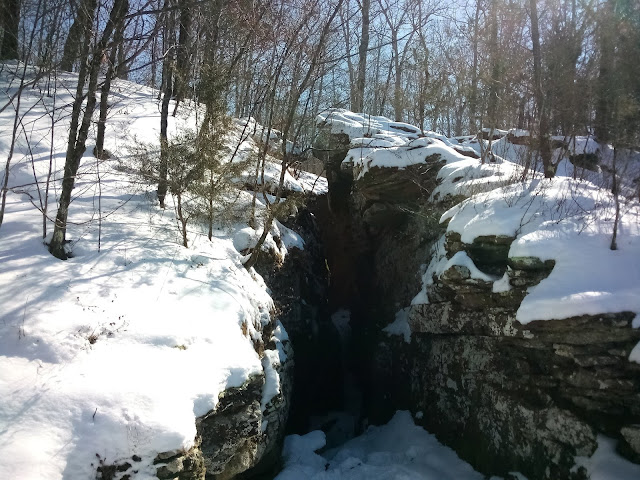 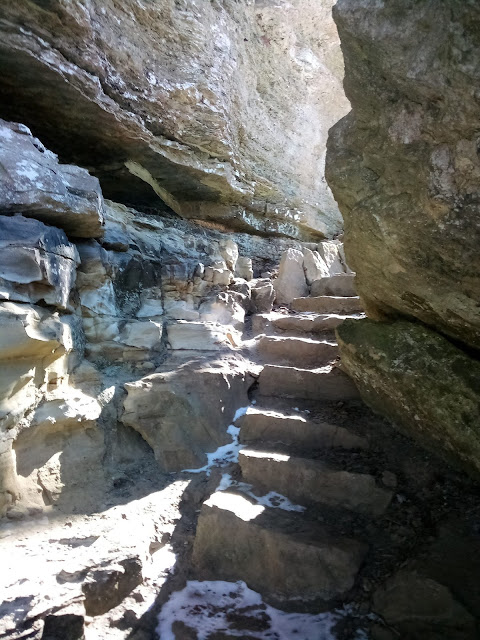 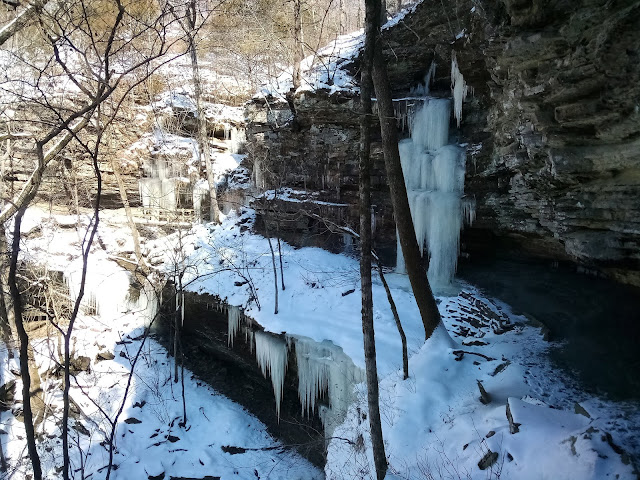 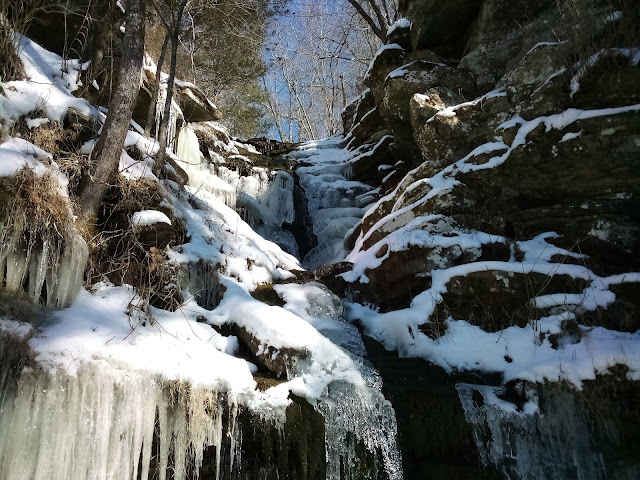 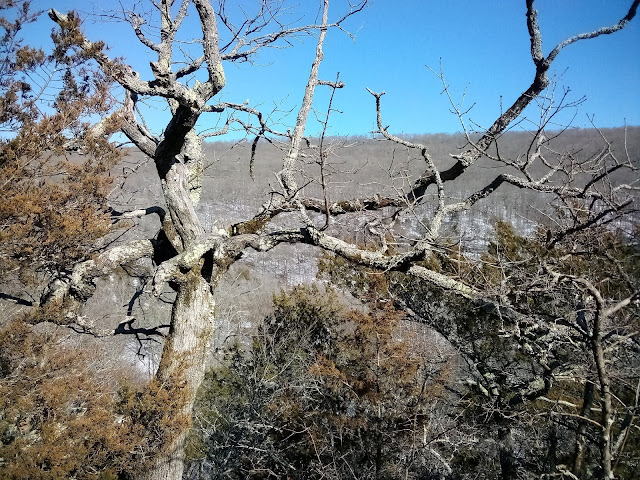 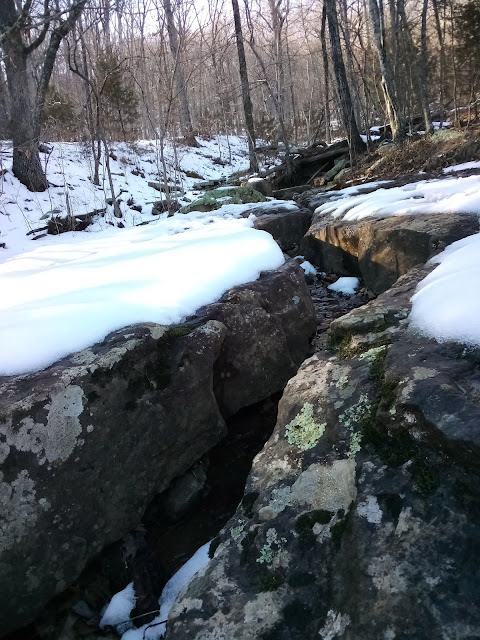 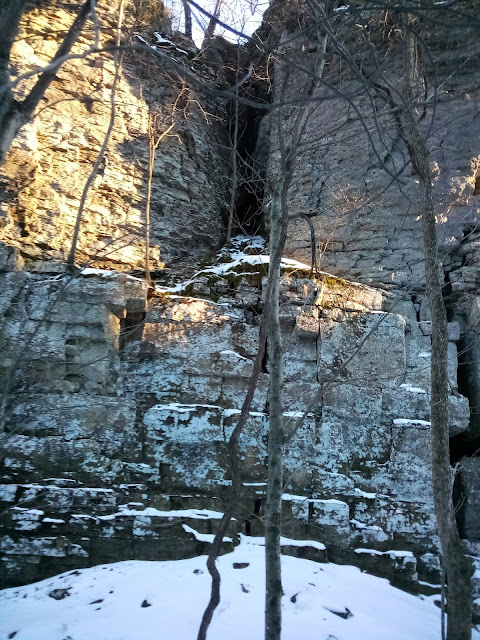