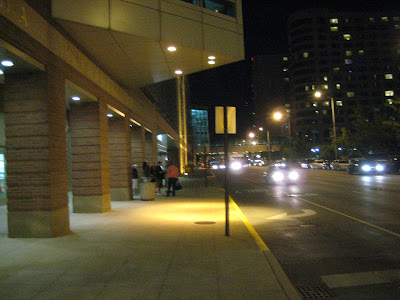 This is the first Gen Con I've missed since I started going in 2004.

I might go back next year. I don't know. The convention has become so grotesquely bloated that I wonder if it's worth it. I suppose there's a chance it is. Every one of the previous years has built more great memories, housing lottery or no.

On the other hand, I've had the house to myself since Tuesday, which has been therapeutic. And productive. I worked my way past a block that was annoying me on Gorgudai and, when it was time to take a break, I started drawing a more presentable version of the map. I might still hire somebody to draw an artsier version, but this is at least something I could put on the web page eventually. Mostly I was just playing around.

Anyway, here are some pictures from Gen Cons past: