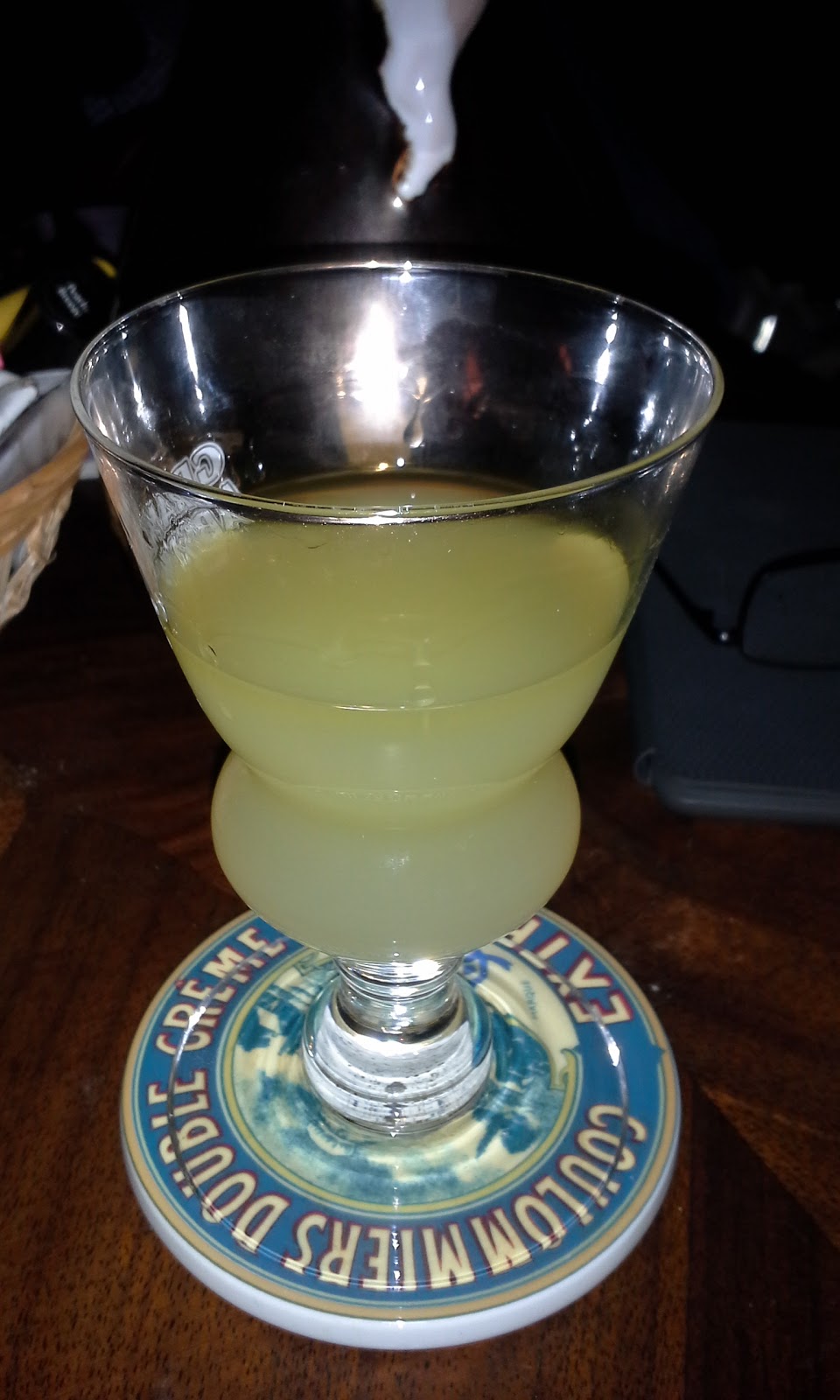 Just played another session in my Icons campaign. I should finish preparing for Carnage. I should work on Qalidar, or even finish Losing Lanterns, which is just insanely close to the end, now. And I probably will put in a bit of time on at least one of those in the next few days.

I have been captivated, though, by an idea that popped into my head earlier this week. It's the kind of plan that's almost universally derided for its imprudence and, for once, I think the universe has some really good points. It's a bad idea. A bad, bad, really not-good-at-all idea. I shouldn't even be considering it.

The thing is, I kind of think I can make it work. I've created a sprawling web of a Scrivener file where I keep moving around all these little bits of information with ever-changing tags and notes. Workable plots and themes are starting to emerge, lurching and staggering toward those tantalizing visions that drew me into this in the first place. Something is taking shape.

It's probably still a bad idea, though. 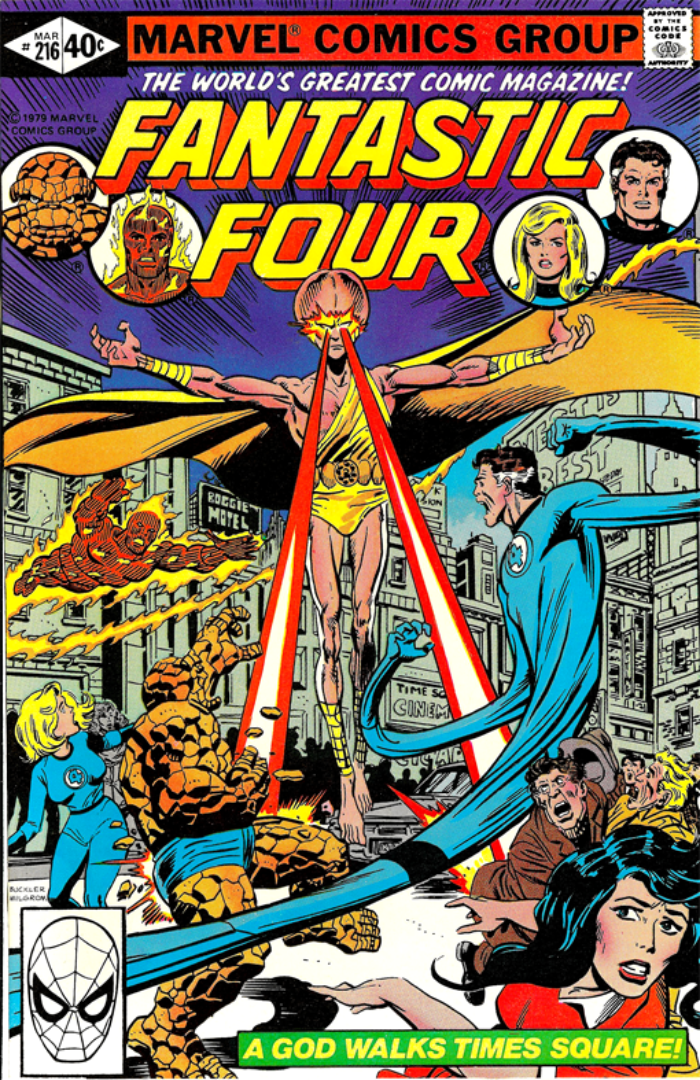