Five friends meet at a hotel to play games. What happens next will make you stop eating mushrooms!

Troll Hoot V: The Hilltop Horror
I wasn't even sure I was going to do a blog for this, since I know Tom will and I'm not sure I have much to add. Then it occurred to me that it might be fun to post something with one of those moronic clickbait headlines. Don't worry; I won't make a habit of it.

This year's hoot was in Mansfield, Ohio. For years, we've been driving past this place on the way to other things, looking up at the motel on the hilltop and saying, "we need to have a hoot there."

For a variety of reasons, it finally happened. I promised you something about mushrooms, didn't I?
Okay, we'll get to that. We got started Friday evening.

The Creep
We started off with a Crawlspace adventure by Tom, part of an ongoing series he's been running for years, most of which I've missed. One of the cool things about this game, as I've probably said before, is that your character is an actor trapped in a series of movies, so you can have the same character in a series of adventures playing a different role each time. My character is starting to build up quite a resume, from The Return of Count Vulgarr to The Swamp Troll to this one (and one more on Saturday).
In The Creep, I played the love interest to a character who had been tortured by alien experiments that left him confused as to whether he was a pizza boy or a head in a box. He was just being released from the insane asylum when we got started and was already seeing "mushroom eagles" in the sky. It didn't get better from there. Chasing each other around in circles over drugs and post-psychiatric-institution trauma, our characters were eventually abducted by three-armed alien bigfoots and experimented upon. Caed/Robin and I escaped. I'm not sure, but I think we may have been the only ones.

A Fistful of Hypo 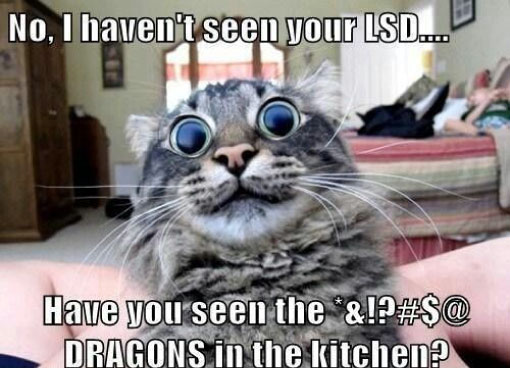 After breakfast, we kicked off Saturday with Beckett's Glow adventure, which I loved because I got to play a humanoid ant who liked to make "human suits" out of skin. Not that that was particularly an ant thing - just something I always thought would be fun. Caed/Robin and I decided that both of our characters were named Robin because, in the hive, "we are all Robin."

Upon obtaining the fabled mulberry wine, I gained super-psychic-ant powers which enabled me to enslave the other Robin and go back home to rule the hive. I think there was also a gang war going on and Tom & Drew's characters might have gotten killed in a big explosion downtown. I can't be expected to save everybody, can I?

The Keys to Christmas Place
I played more of a cameo role in this, as a somewhat disinterested FBI agent who got dragged into a freaky case when some MIBs tried to assassinate her. There was something about kids (or gnomes) and Christmas music and a trailer park. I definitely remember Beckett's parrot turning out to be an alien flying crab-fungus. I guess I shouldn't wait so long to write these things up. 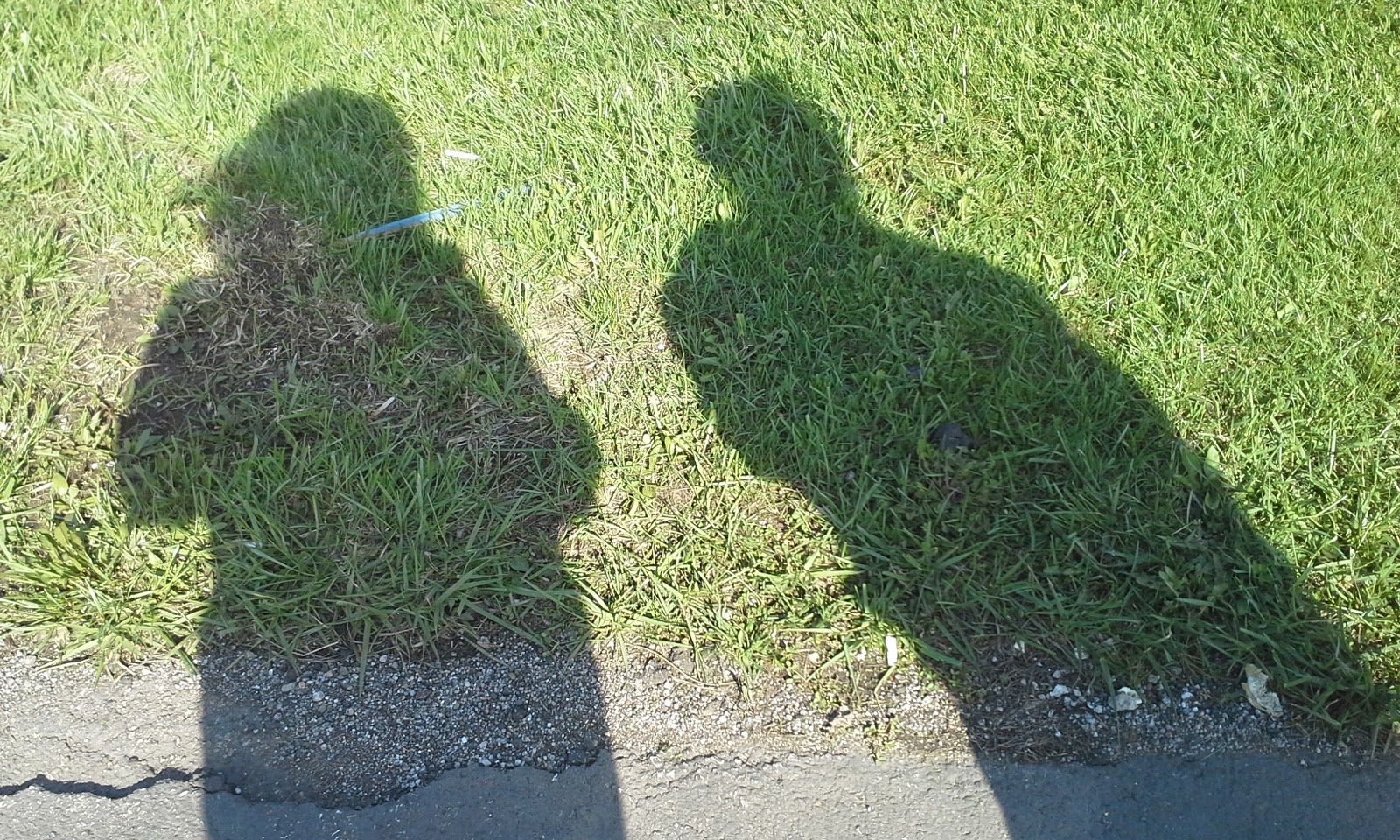 This Is Not My Beautiful House 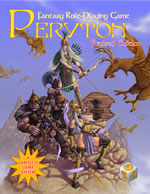 I got into game design with the Peryton Fantasy RPG. Its first incarnation was a booklet that I photocopied, folded over, and staple-bound early in the summer of 2005. Distribution? That consisted of giving it away to whoever still looked interested after I explained what I had done. Two more incarnations brought it to its current form and even put it onto the shelves of faraway game stores.

Before I jumped into this, I had never really thought of myself as a game designer, or even someone who wanted to be a game designer. I built my first game primarily out of frustration.

I had been playing Dungeons & Dragons off and on for a long time. When the third edition came along, I liked it. I thought it fixed a lot of things that were annoying about previous editions. Weird little subsets like thief abilities and tracking were condensed into a simple core mechanic. Armor class became a target number -- one of those ideas that was so good that it seems obvious in retrospect. Multiclassing made sense. Some other stuff, probably. They also built a bloated mass of feats and skills into it, though. They turned monster and NPC creation from creative recreation into a chore. Running the game started to feel more like work than fun.

I didn't think much about it. I just started playing other games or just doing other things. When Castles & Crusades came out, I thought it looked great at first, but then I realized that, for the sake of nostalgia, they were undoing a lot of the progress I admired. What I also realized was that anybody could do this d20-modification thing. So I downloaded the SRD, tried out some ideas, and made the game I wanted to play. 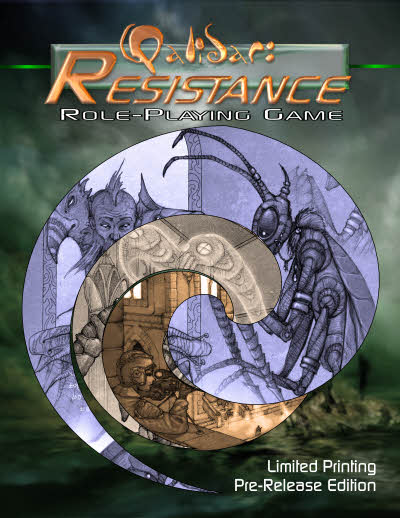 From there, I kind of got swept along. Fourth edition D&D came along and I didn't like it. Pathfinder came along and it was, if anything, worse than 3rd edition D&D. My own projects came and went. I continued to enjoy playing Peryton RPG and, eventually, I started working on Qalidar:Resistance.

Peryton RPG was never much more than a d20-fix, but Qalidar was really its own thing. Still d20-based, but with unique classes, a built-in world beyond the familiar heroic fantasy formula, and all sorts of other cool stuff that I had been dreaming up over the past 20 years or so. So, yeah... cool, I guess.

Recently, though, I added fiction to the list of things that I self-publish. Not anthologies with other writers -- those are a nightmare -- just my own stuff. For a variety of reasons, I'm loving that. One of them is that I've found a huge well of motivation and just plain joy in knowing that, once I finish a book, I can consider the job done. Sure, without promotional work, it might not sell much, but that's beside the point. It's out. And that got me thinking about why I was writing game stuff. 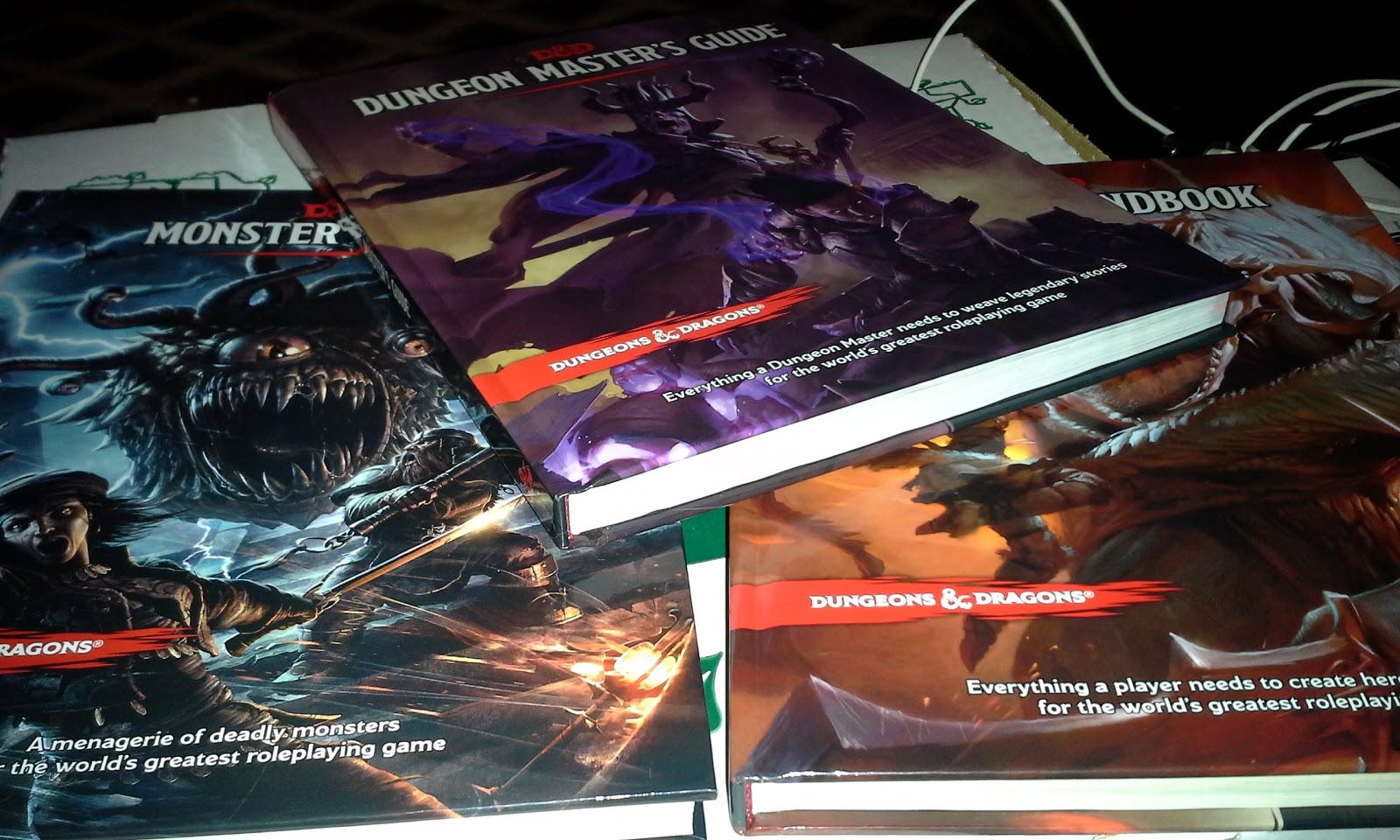 I no longer need to write my own game to get one I'm excited about playing. Doctor Who: Adventures in Time and Space is awesome. I have an Icons campaign that's going great. And, to be honest, I'd rather play 5th edition Dungeons & Dragons than Peryton Fantasy.

I also think that most of the fun of game design was in teaching myself to do new things -- not just the rules-wrangling, but layouts, graphic design, organization, all that stuff. It's not new anymore, though. It's just work. Tedious, plodding work. On the whole, I enjoy the work I do in my day job quite a bit more than that stuff.

I can't even remember when fiction-writing was new, and it's still immensely rewarding. Game design? Fuck that. Games are for playing.

Oh, I'm still gonna finish Qalidar. I might even support it, or get someone else to support it. I don't see me designing any more games for a long time, though, if ever. There's just no reason.