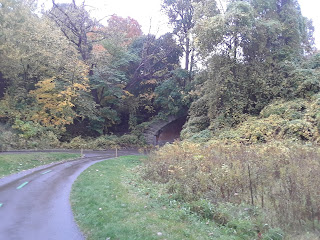 I'm doing the 2020 retrospective post a little early this time, because December, especially the end of December, is going to be a really busy time for me.

Everybody I know has been all "OMG 2020 is the worst!" This year's been pretty good to me, though. The only major downside was that, despite a strong start, I didn't get much writing done for most of the year. That seems to have turned around, but the lost time is still gone.

In January and February, I continued my habit of finding a hidey-hole and working on The Nameless Way. That habit kept me in touch with the work and helped me do more at home, too. We made it to one convention before everything shut down in March. Even after that, I got a lot of gaming in through Hangouts. That's how my geographically-challenged regular groups had been meeting anyway. 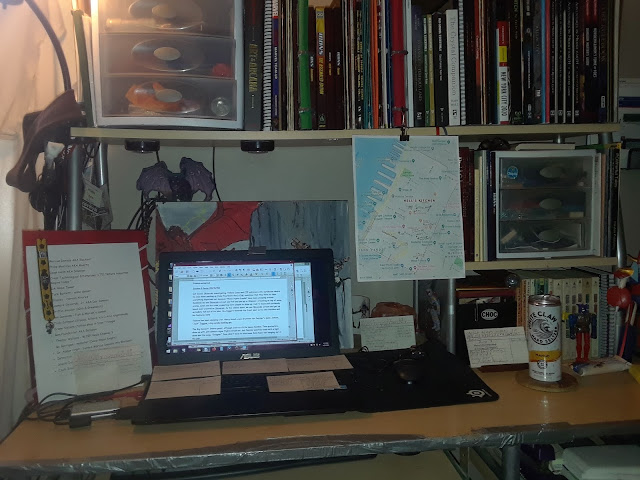 Then there's the plague and the lockdowns and all that. I love working from home, and the fact that I got this opportunity instead of being laid off has given me a much sunnier attitude about my dayjob overlords.

And blah blah blah plague stuff. Nothing special to say about that. Then, when it became clear that Gen Con wasn't going to happen, Tom scheduled a hoot in Point Pleasant for that weekend. I geeked out on Mothman stuff and we played some games and just had a great time hanging out and exploring. 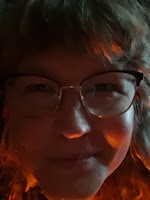 Late in October, I noticed that I never seemed to have any energy, and decided it was partly because I was no longer getting my daily walk to the bus stop. Now I'm doing a mile or two every day (except weekends) and it has definitely made a difference. Another thing that has put some extra pep in my steps was Trump's defeat. I was afraid we'd have another four years to slog through. It'll be nice to go back to just hating the same old oligarchy without goddamn Caligula prancing around on top. I think both of those things have contributed to me rattling out more words and starting to feel like a writer again.

I mentioned earlier that I was going to be really busy this December. The reason is that I'm moving back to Arkansas. Mostly it's because of some concerns about my mom's health. It's nothing serious -- more precaution than anything. There are a lot of things I'll miss about Cleveland and I'm nervous about the job situation, but there are a lot of things I'm excited about too. Overall I think it'll be a good thing. 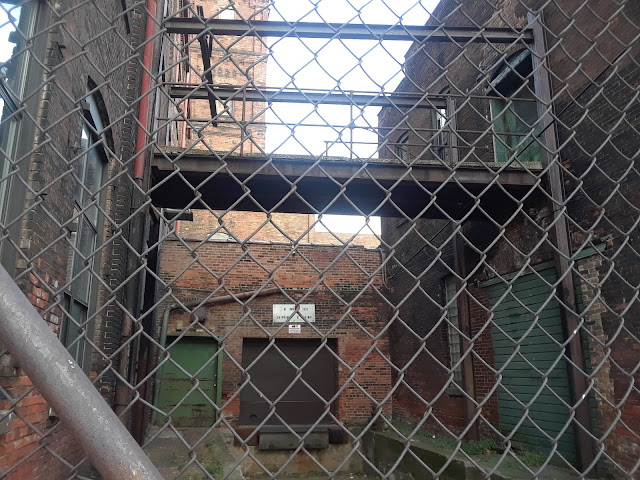 For next year I've got a Crawlspace project going that I'll be ready to talk about before too long, and of course there's the novel. Maybe I can keep the pace up and at least finish the current draft. 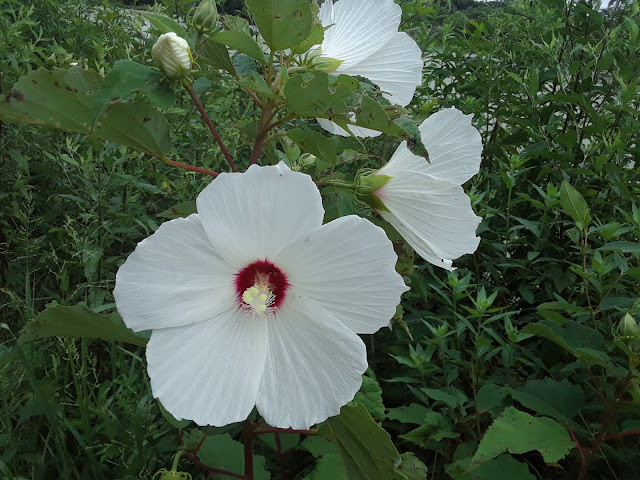