Iron GM in the News 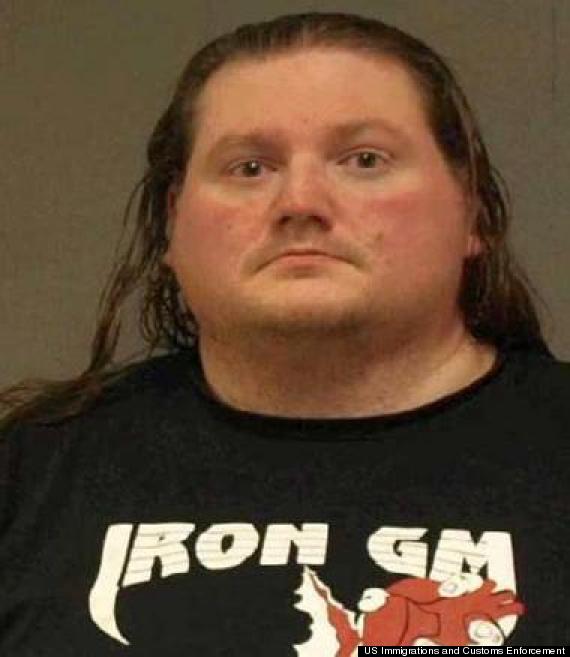 Lookee! Iron GM is in the mainstream news!

Documents including disturbing photos of a dungeon built by a man who planned to torture and eat children were filed by federal prosecutors Tuesday. Geoffrey Portway, 40, pleaded guilty in May to distribution and possession of child pornography and solicitation to kidnap a child, according to the Boston Herald...